THE FRAMEWORK OF BUSINESS IN NIGERIA

business plays a vita role in the life and cultures of a country. it provides just anything the consumers want o need, including basic necessities such as food and housing, luxuries such as televisions and even personal services such as caring for customers and finding companionship.
business enterprises in Nigeria started in the earnest when major British firms amalgamated to form the united African community(UAC). 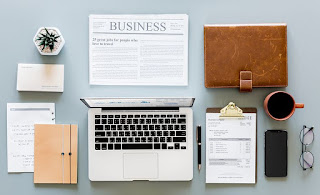